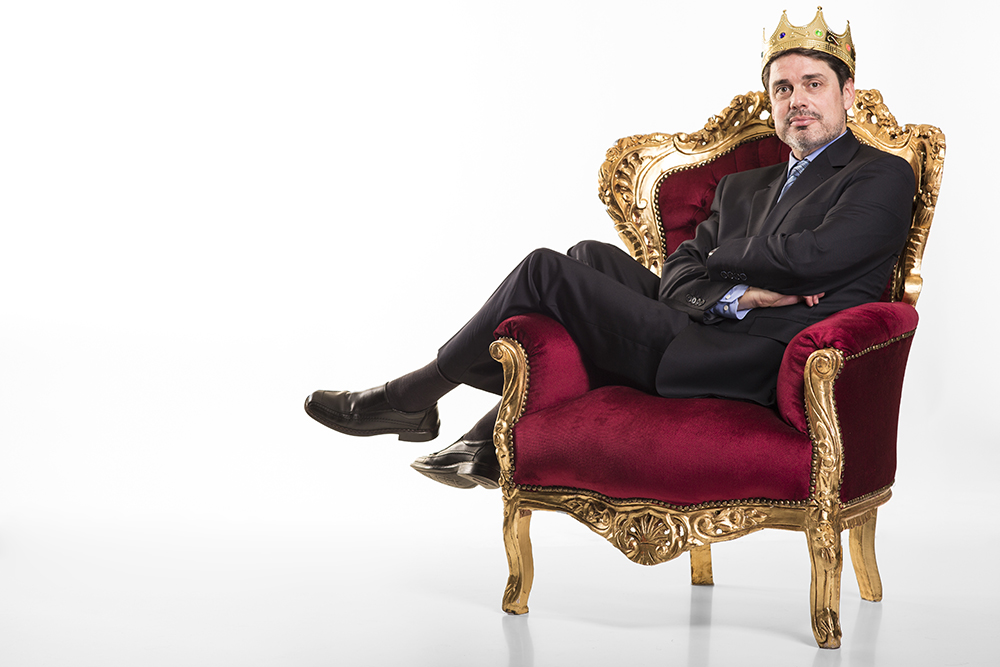 (I know, I know… this is Superflex and 2QB website! But, bear with me: The lesson is still instructive.)

Yeah, I thought to myself as the live online draft began, this should be easy.

I drew the fifth pick, and the initial plan was pretty straight-forward. With RBs being deep in the NFC (Gurley, Johnson, Elliott, Kamara, Barkley, and more) and with top-end WRs (Beckham, Thomas, Adams, Jones) being in shorter supply, I thought that sneaking in with WRs early and often would set me up for success. There were enough second-tier RBs (I ended up with Howard and Ingram again) that my loaded WR corps should be able to offset the lack of a true stud RB: Thomas, Adams, Baldwin, Goodwin, Kupp, and Crowder are so far ahead of the rest of the league that I’m in good shape.

I also figured that, author of fantasyfootballforever.com and all, I had a huge leg up on my competition in assessing quarterbacks. I was sure that Rodgers would be there for me in the fourth round given the consensus wait-on-QBs advice.

He was drafted in the early third. When Newton, Wentz, Cousins, and Ryan all went in the fourth (!), I thought that I had the golden ticket. No one is taking a second QB this early, I deduced smugly.

As my #2 QB, Russell Wilson, stared at me in the fifth round — the exact place that I thought that he was a value as the SECOND quarterback off the board, not the sixth! — I passed on him, confident that the guy behind me with Cam Newton would have no interest.

With Wilson gone, I continued to load up on WRs and RBs. Not surprisingly, no more QBs went in the sixth or seventh rounds. Since Brees, Smith, Prescott, Goff, Stafford, Garoppolo, and Winston were all still available, I knew that I would still get two top-10 QBs by continuing to wait.

Between my picks in the eighth and ninth rounds, four more QBs went. Yup, that’s eleven QBs distributed among five teams (yup, that’s one team with three!), and I still had none.

Round eleven came, and still Alex Smith, whom I think will have a top-10 season, and Jameis Winston, on whom I am clearly high, both remained. I like that combo a lot. Looking at the team picking between my eleventh- and twelfth-round picks, I saw three quarterbacks (including, of course, Russell Wilson…). No way he would take a fourth, I knew. I can take Smith in the twelfth and wait on the suspended Winston.

Smith went off the board. I finally took my first QB, Jameis Winston, in the twelfth round — the thirteenth QB taken in an NFC-only league. Ugh.

My next pick demanded that it be a QB or else I could be shut out by the end of the draft. The only one with any likely relevance was Matthew Stafford. And y’all know how I feel about him.

Put it together, and this draft was simply an assault of arrogance. I was sure that I was smarter than all my leaguemates. That might even be partially true at fantasy football. But, I believed that my fantasy football knowledge was enough to get whom I wanted where I thought that I should get him. That’s arrogant.

Bottom line: I forgot to give due credit to my opponents, and I hung myself on a Stafford-sized rope as a result. Yes, the rest of my team — my WRs in particular — is likely strong enough and deep enough to overcome my QB hole. But, it’s a pit that I never needed to fall into had I just drafted as wisely as I am capable of doing.

That was a good and humbling lesson (and, unfortunately, not the first time that I have had to learn it in fantasy football!). By trying to be the smartest guy in the room, the only guy that I outsmarted was myself.