Fantasy Football Forever focuses on the theory and meta-strategy of fantasy football, overall football trends that impact our fantasy games, and the intersection between fantasy football and life.

Rather than prioritizing rankings and setting lineups — which many other websites do well! — we’ll focus on roster construction (particularly for Superflex and 2QB leagues), unique  leagues (including contract leagues), and how to approach your draft, your team, and your goals for the year.

Thank you for reading! 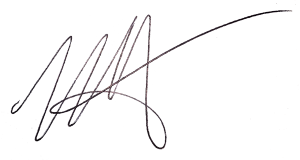