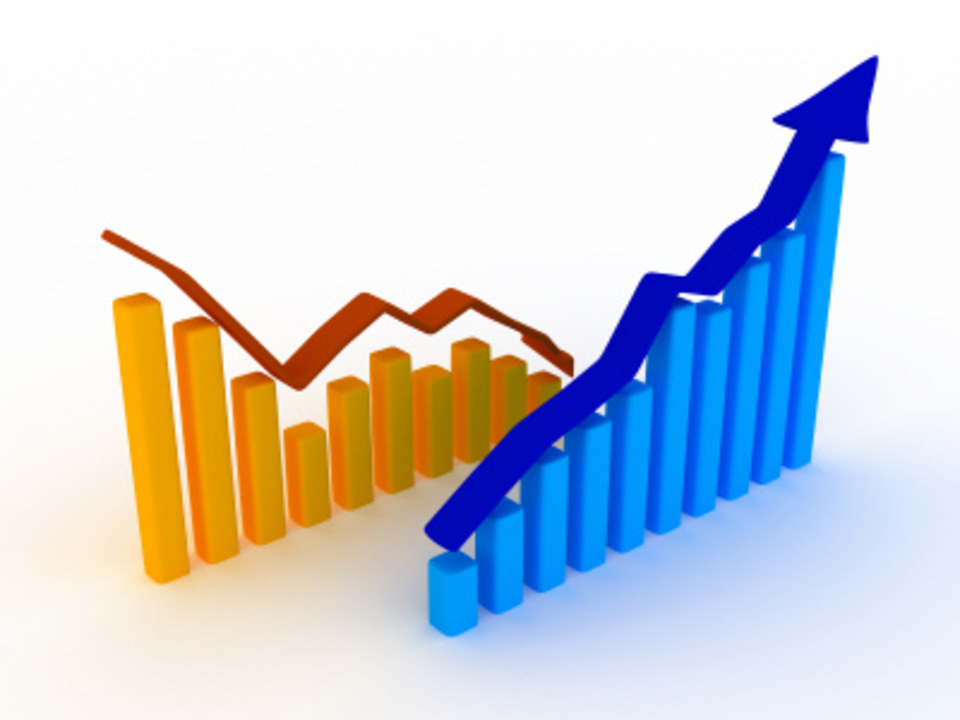 We all know that the past is instructive in looking toward the future but is not a full-proof predictor of it. In fantasy football, it’s common — and, we have to admit, often lazy on our part! — to look at how a player has produced to this point in the season and then to conclude that his stats will be the same the rest of way (or, for the delusional among us, undoubtedly better!).

We’re wiser than that, though. Next week’s production is far more important than last week’s, and accurately understanding which players’ stats are likely to increase or decrease over the rest of the fantasy football season could be the difference between winning a championship and missing the playoffs.

Note that these are not rankings. I wouldn’t want both of the QBs in the “Increase” section ahead of all the ones in the “Decrease” section. Rather, these should used to set expectations and/or facilitate trades.

Let me know where you think that I hit or missed or if there are any quarterbacks whom you would like me to mention.

Dak Prescott. Prescott is the fourth-best quarterback to date. That’s going to drop, and maybe significantly. Prescott has always been a productive fantasy quarterback, an unheralded but consistent top-12 player. He started hot this year; the average of his first three games this season would make him the #1 overall QB — not just in 2019 but since my dynasty league’s inception in 2012! That’s right: better than Peyton Manning’s 51-touchdown season and Patrick Mahomes’ historic MVP campaign last year. To say that wouldn’t last would be simply looking at his subsequent stats. In his next five games, Dak returned to his typical Prescott pace. I expect him to continue as he has in the second quarter of the season, making him closer to a top-12 play over the remainder of 2019 than a top-5 one.

Tom Brady. All five of Brady’s 20+ point games have come in the first six weeks of the season. He hasn’t had a game higher than 18.36 points since. Given that the Patriots’ running game has historically tended to be the focus of the offense as the weather gets colder and the calendar turns to December, it’s far more likely that Brady’s stats will continue to decline than to increase or even remain where they have been the past few weeks. He’s currently QB11, but he has no chance of staying there.

Matt Stafford. I’ll admit: Matt Stafford has really impressed me this year. Wowed me, in fact. Of all the starting quarterbacks in the NFL, I think that I misjudged his fantasy potential more than any other. The shift in offensive coordinators to Darrell Bevell has been a godsend. Bevell has helped Stafford be far more efficient and productive with his throws, and he’s throwing touchdowns and for yardage at a pace that matches his breakout season in 2011. It won’t last. The current QB6, Stafford faces a much more difficult schedule the second half of the season measured by points given up to quarterbacks. While he will likely continue to prove my preseason prognostication wrong, he’s more of a low-end QB1 or a high-end QB2 for the rest of 2019 than a top-6 quarterback.

Carson Wentz. How is it that the likely 2017 MVP (before his injury) is only QB17 — which is lower than his finish last year? Part of it can be attributed to an offensive line that has been far more porous than stout in the first half of the season. Part of it can be attributed to new play-makers on offense this year and to a still-injured DeSean Jackson. The biggest part, though, can be attributed to schedule. In the first nine games, Wentz has faced six (!) opponents ranked in the top-8 against QBs, another at 13, and two in the 20s. Two of his best three games this season came against those opponents ranked in the 20s. The rest of the way, Wentz admittedly faces three top-12 defenses but also has three bottom-13 defenses on his schedule. With an improved schedule and now-starting-to-gel-offensive-line, look for Wentz’s stats to improve markedly.

Baker Mayfield. I hated the Freddie Kitchens hire when the Browns made it. Hated it. And I also predicted that they would struggle to be a .500 team rather than the Superbowl hopefuls that many considered them to be. Of course, I also thought that Mayfield would be a top-7 quarterback. Maybe those considerations were incongruous: if the team were going to be as bad as I anticipated, then Mayfield’s numbers couldn’t be as good as I projected. Lesson learned for the future. But, Mayfield cannot be — simply cannot be — THIS bad. He’s currently QB26 (just more than half a point better than Marcus Mariota this year!), arguably the biggest shock of any quarterback (if not any player, save Joe Mixon). I simply can’t fathom how he could continue to produce this poorly the rest of the way. He’s a far more talented quarterback than he has shown, and he has the moxie to turn things around quickly. While I’m not prepared to return him to top-7 status, I’ll double-down on my pre-season belief that he’s a quarterback that you’d much rather have on your team — potentially even starting — than not.