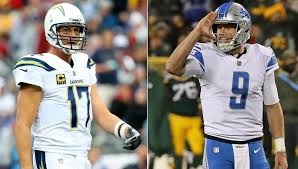 It’s All About the QBs: The QB Value Approach

Note: This is the third in a series of six articles on how to approach the quarterback position in a 2QB or Superflex league. The overall strategy article appears here. The second article, “The Multiple Stud QBs Approach”, appears here.

“Well that’s the story of my life: no respect. I don’t get no respect at all.” Rodney Dangerfield’s classic victim routine drew laughs for decades. We can apply his lament to the world of fantasy football quarterbacks, selecting at a discount the undervalued but productive QBs that no one seems to want and freeing up valuable capital to use for elite players at other positions.

Again, we’ll use a SWOT analysis to appreciate the upside and challenges of this approach.

Next week: The Scrubs Approach