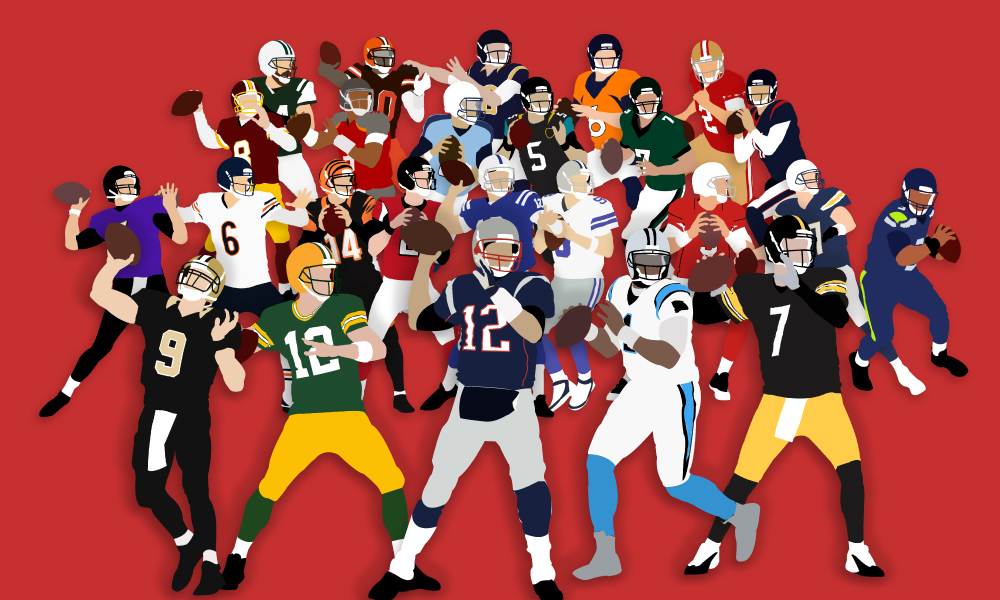 In fantasy football, we consider our weekly matchups the war with the championship game the ultimate battlefield. We consider our draft or auction, our in-season moves, our lineups, and our trades the execution of our strategy, and we hope that leads us to victory in battle in the final game of the season.

Sun Tzu instructs us, though, that this is a defeatist approach. We cannot hope only to win at the end; rather, we must win at the beginning — and a championship is only the reward for us having won early on. Our fantasy football champion didn’t win in Week 16; rather, he or she won at the draft or auction — and then continued to execute the winning strategy throughout the season.

With this and with Sun Tzu’s quote in mind, the conclusion is evident: In 2QB and Superflex leagues, it’s all about the quarterbacks.

Note that this does NOT mean that you must have the best quarterbacks to win. Rather, your entire vision for your team must revolve around your plan for the quarterback position. Until you have that mapped out, you’re simply guessing and hoping that luck will find you at the end of the season.

Over the next few weeks, I will lay out different strategies on how to plan for your quarterback position. Each has its advantages and disadvantages, and each can lead you to victory or defeat. The execution of the strategy is up to you. By reading through these articles, you will be primed to make the best choice that you can — and that gives you an unmatched head-start in winning the war before ever taking the Week 1 battlefield.

Check back next week for our first approach to quarterback roster construction: The multiple stud QB approach. And thank you for reading!